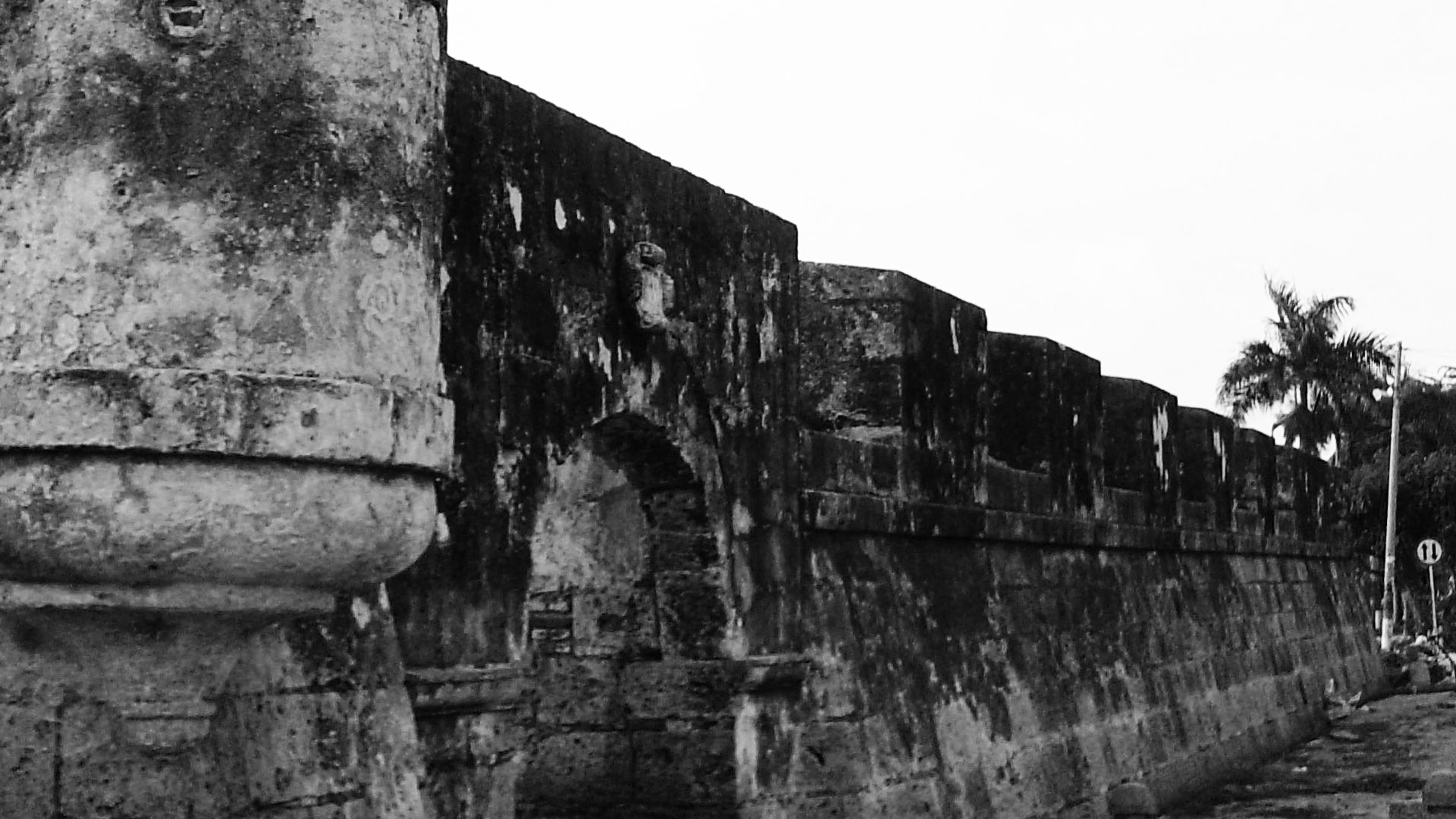 THE WALL OF SOUND

THE WALL OF SOUND

For many people, Colombia’s beauty contest is the most important event for celebrating national beauty. Once a year, in November, the city of Cartagena gathers the queens of every department of the country. They contend for an aesthetic government whose duration is just one year. During this contest, the differences are accentuated in the colonial district of the city; it covers some regions with festivity and pride, while other areas which are less decorated and more informal remain hidden. Thus, this event builds invisible walls. While beauty is celebrated, it isolates the melancholic histories that take place in some parts of Cartagena, as if they belonged to an outside world. Through the facility entitled The Wall of Sound, Lina Leal wanted to show the face of the city that is outside the fortress. It consists of sound recordings strategically installed throughout the walls and filled with secrets, narratives, and experiences. They aim to represent the hidden areas of Cartagena: those which do not shine by what they say, but by what they obscure.